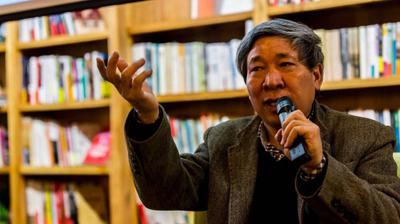 Yan Lianke is in turmoil. He has a complicated relationship with his past, his family and, as the son of rural peasants, the land. It is these ties he seeks to explore in Three Brothers: Memories of my family, the first of his non-fiction works to be published in English, delicately translated by Carlos Rojas. By Yan’s own admission, the task is futile. Although he dreamt while growing up of leaving the hardship of his Henan village, the gulf between the city and the countryside is a “chasm that I would never succeed in crossing”. 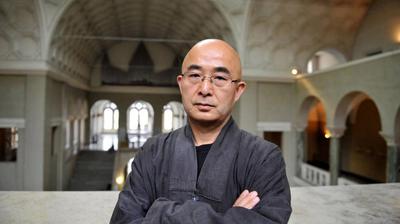 There are certain events that go against the natural order of things. A man shouldn’t rape his wife. A student shouldn’t lord it over his teacher. An army shouldn’t open fire on its own people. All of these happenings and more sprang from the early hours of June 4, 1989, when the People’s Liberation Army massacred hundreds if not thousands of protesters around Tiananmen Square. 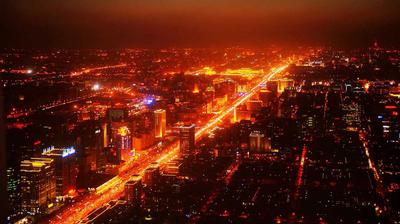 There is a long history of foreigners writing about China. The best of these books centre on the human experience of the people they are talking about – such as Evan Osnos’s Age of Ambition (2014). Or they provide illuminating new research on a misunderstood part of Chinese history. And we are lucky to live at a time when more people of Chinese heritage, particularly women, are able to write Chinese stories for a Western audience themselves. Jung Chang paved the way with Wild Swans (1991), but there is now a plethora of books that tell Chinese stories in new and interesting ways. 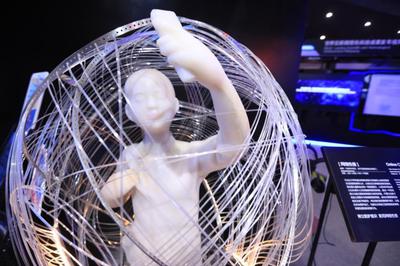 Can you control the internet in China? It’s like trying to “nail jello to the wall”, joked Bill Clinton in 2000, reflecting the optimism of the times. But if recent years have shown us anything, it is that tech utopianism was a myth. Whether it’s Facebook abusing data for profit (and influencing elections along the way), or Google being fined billions of dollars for breaking anti-trust laws, the notion that the internet will set us free seems, at best, naive. Nowhere is this truer than in China, as a new book by the Hong Kong-based CNN producer James Griffiths explains. 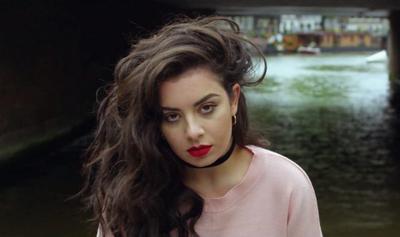 The simple addition of (Chinese version) to Charli XCX’s smash hit pop song “Boys” doesn’t really do this remix justice. What does it even mean for a song to have a “Chinese version,” as if it’s an option you can select on YouTube? In Charli XCX’s case, it means mastering an impressive grasp of Mandarin to record her catchy tune in Chinese, remixed by legendary Beijing DJ Howie Lee. The remix is shot through with Lee’s characteristic sounds: traditional Chinese harmonies re-imagined for the ele 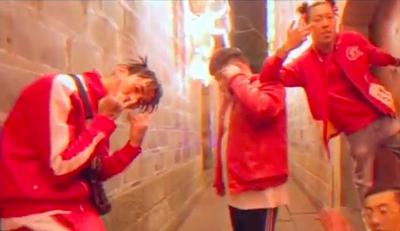 Friday Song: ‘Made in China’ by Higher Brothers is the anthem Chinese rap needs

“Rap music? China? What are they even saying?” So opens the valley-girl drawl at the start of “Made in China,” in which the Higher Brothers, a defiant foursome from Chengdu, go on to prove that, yes, rap music does exist in China. Rap and hip-hop have been on the underground music scene for years in China, but Higher Brothers — a largely separate phenomenon from last year’s hit reality television show Rap of China (中国爱嘻哈 Zhōngguó ài xīhā) — have burst onto the international stage with a greate 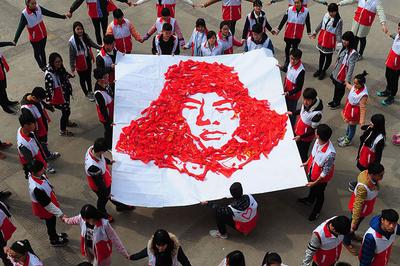 When Xi Jinping was anointed as the country’s leader and the Communist Party’s General Secretary in 2012, he announced that his would be the era of “The Chinese Dream”, a concept he iden­tified as “the great rejuvenation of the Chinese nation”. China’s modern history has been characterized by invasion, civil war and political turmoil, but ask most Chinese people today for their view of their country’s history and the answer you’re likely to get is that the past one hundred years have been a minor blip in 5,000 triumphant preceding ones. With China’s economic and diplomatic prowess prominent again, it seems that the amorphous Chinese Dream is being realized. 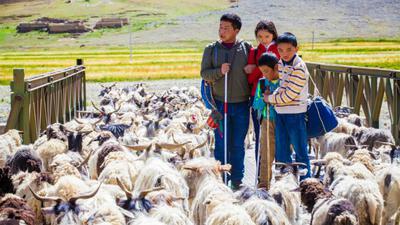 Ballad From Tibet, the protagonists are certainly underprivileged – blind peasant children aren’t always bound for riches – but they are presented with a lightness and perhaps simplicity that falls short of Zhang’s typical narrative courage. An early contender for 2018’s most earnest film hits Beijing cinemas in the first month of the year. Maverick director Zhang Wei is better known for his serious, thorny films dealing with the marginalised people of Chinese society. In, the protagonists are c
Close ✕